The Clinton family has been in the spotlight for decades, and much illumination has been on their health and diets. High-profile medical doctors have prescribed treatments for them ranging from heart surgery to vegan food plans, with outcomes visible to the public. The population’s interpretation of their behaviors has worldwide impact, including influencing healthcare delivery, food buying habits, and the results of local and national US elections. Money sways politics and laws. Agribusinesses, including the meat, dairy, and egg industries, contribute more than $250 million annually to candidates and lobbying efforts. Events surrounding the Clintons’ health and diet have the potential for world change. 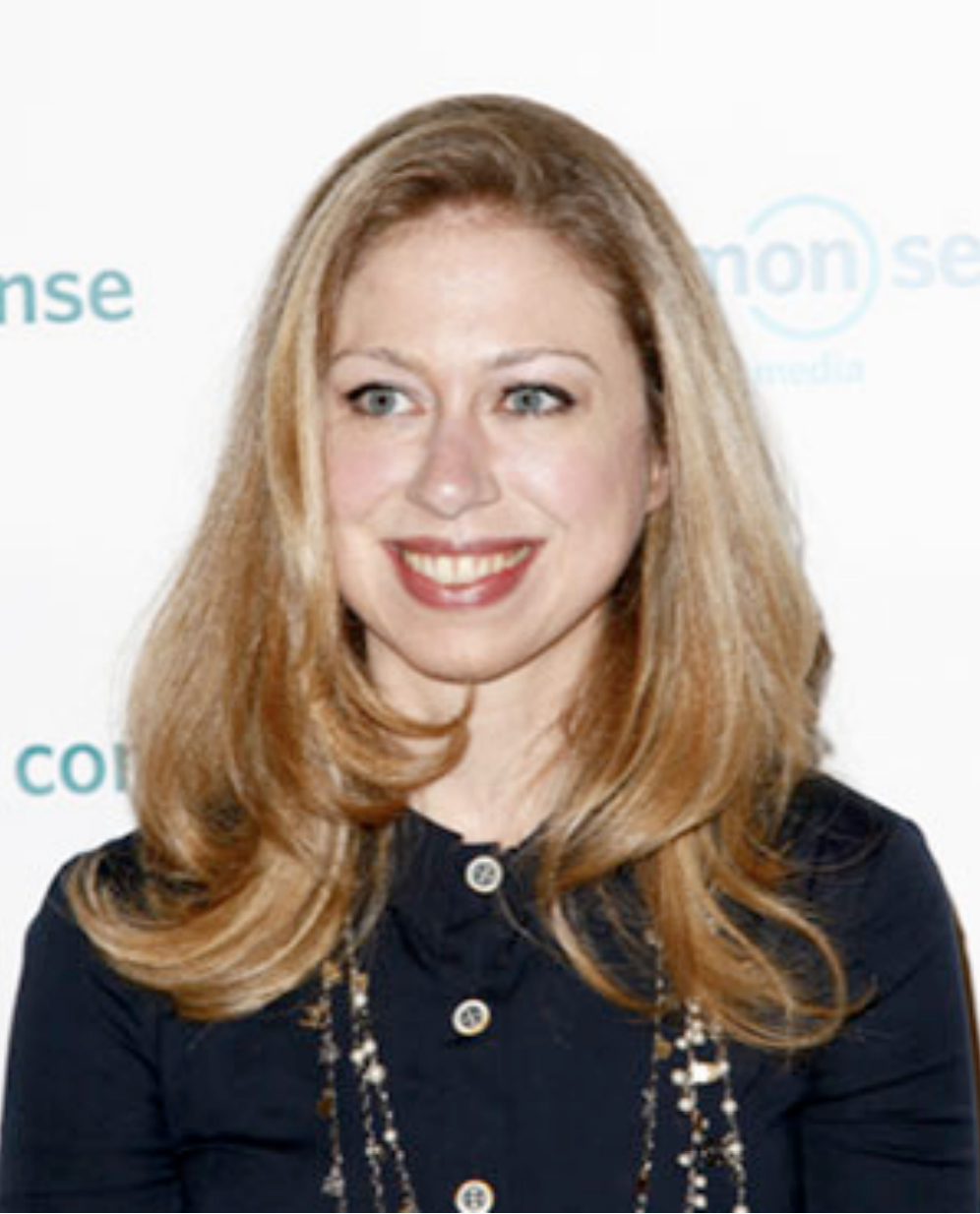 Chelsea Clinton, at age 34, announced her pregnancy on Thursday, April 17, 2014. Her personal diet since childhood has been vegan (a diet without meat, poultry, fish, and dairy), or nearly so. Chelsea’s wedding on July 31, 2011, was well-publicized as “vegan”; however, she says that since age 29 she has added meat back to her diet.

A celebrity pregnancy of this prominence should be making “nutrition and pregnancy” headlines worldwide, causing medical and dietetic professionals to ask, “Where should pregnant women get their protein, calcium, omega-3 fats, and other essential nutrients?” This question would lead them to discover that human history, backed by 100 years of consistent scientific research, provides convincing evidence of exactly where a pregnant woman should get her nutrients: from a diet based on starches, vegetables, and fruits, which happens to be a diet free of animal foods.

This type of diet has been shown to offer the best health outcomes for both mother and baby. By following what a century of science points to as ideal human nutrition during our reproductive years, we could eliminate the epidemic sufferings caused by obesity, gestational diabetes, and hypertension (eclampsia), and could substantially reduce birth defects and Cesarean births. 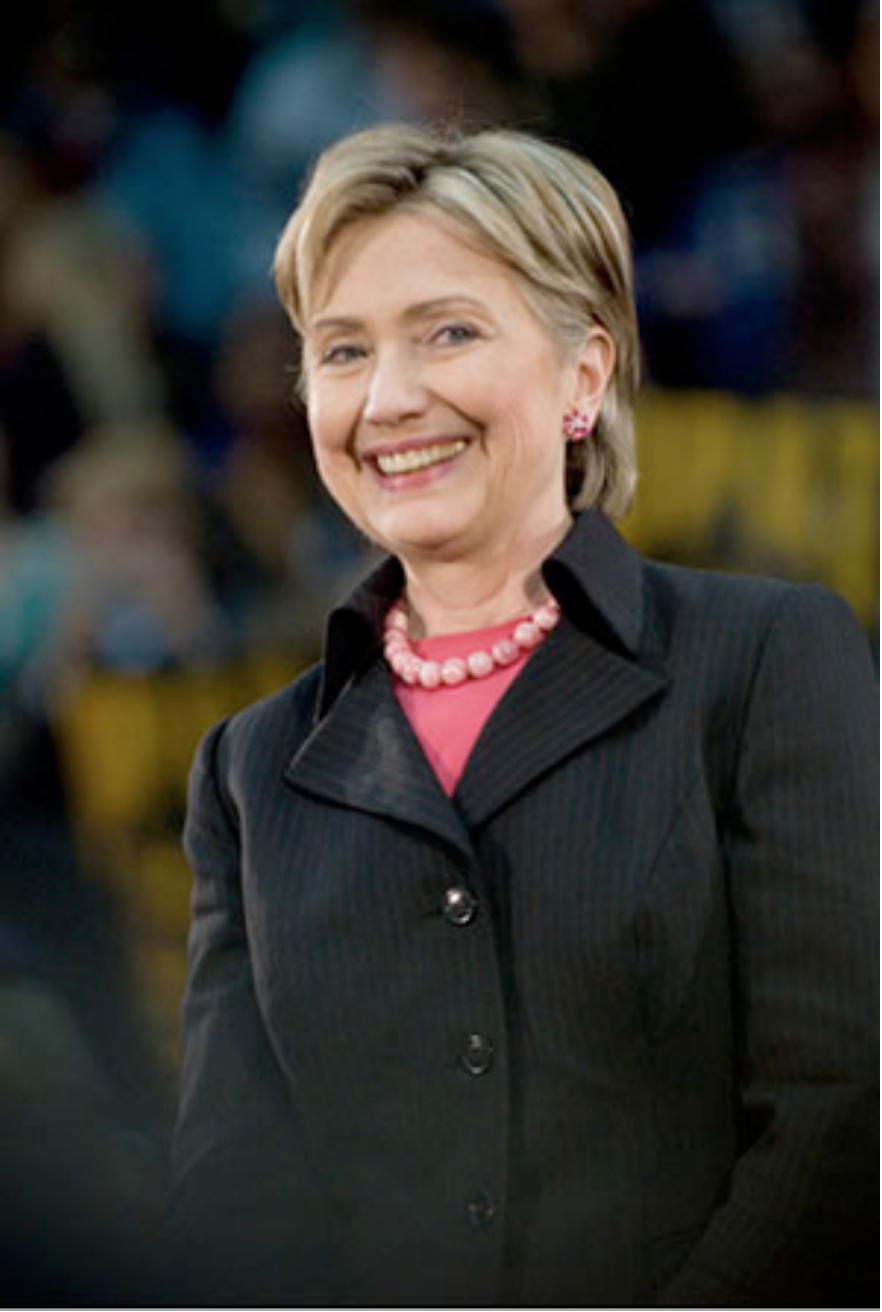 As Hillary Clinton considers another run for the presidency, few topics receive more scrutiny than her health; and her personal appearance often emerges as a topic of conversation. One observation has been, “She looks to have gained a significant amount of weight since 2008. She seems pale, tired, and yes, aged.” Obviously, the demands from her career have taken their toll, but some of the responsibility for her failed health must be laid at the feet of her medical advisors.

That credit primarily goes to Mark Hyman, MD. Their personal and professional relationship has been ongoing for as long as nine years, during which time her health and appearance have deteriorated. Contrast this with the positive objective changes accomplished by her husband during the past four years.

On April 11, 2014, a New York Times article identified Dr. Hyman as Mr. Clinton’s doctor: “Dr. Hyman was charged with helping the former president after a 2004 quadruple bypass surgery.” Until this article appeared, I had never heard of Dr. Hyman’s involvement in Mr. Clinton’s personal health.

Mark Hyman, MD is another low-carb diet promoter in line with the authors of the Atkins Diet, Wheat Belly and Grain Brain. Dr. Hyman states, according to the New York Times, that, “It’s hard being a vegan to eat enough good, quality protein and not have too much starch.” He believes that saturated fat (meat, dairy, and eggs) is good for people, and he uses the one commonly cited, dairy industry-funded study to support his viewpoint. (See my article on “Dr. Lard.”) Mark Hyman, MD is without traditional medical credibility and is a “supplement hawker.” 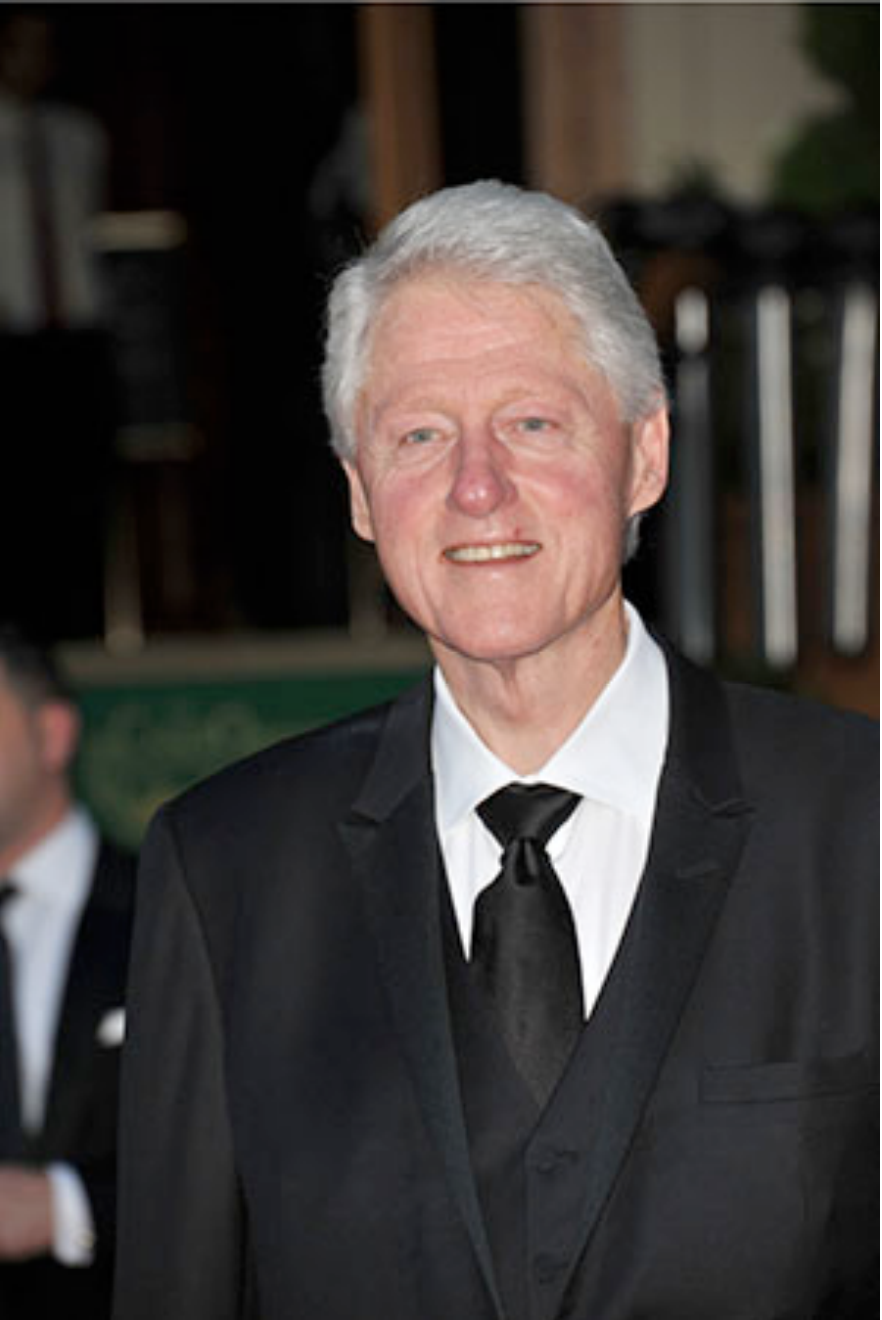 Our 42nd president switched to a vegan diet only after his second brush with death at the hands of heart surgeons. He underwent bypass surgery on September 6, 2004, and an angioplasty with two stents placed was performed on February 11, 2010. Fortunately, he became a strict, very low-fat vegan in March of 2010, and as a direct result quickly lost 30 pounds, lowered his cholesterol, and became more vigorous and youthful in appearance.

I, Dr. John McDougall, consider any suggestion in the New York Times article that credits Dr. Hyman for turning Mr. Clinton’s health around to be false. Undoubtedly, the person most responsible for his dietary conversion was Dean Ornish, MD (once a well-known medical advisor to Mr. Clinton). Mr. Clinton was influenced further by Caldwell Esselstyn’s book, Reverse and Prevent Heart Disease. I may have had a small influence on our former president’s decision to eat healthy through a McDougall newsletter I sent to him in February of 2010. (I say this only because he used a statement that could be attributed to me, “…at Thanksgiving I had one bite of turkey.”)

Most concerning is that Dr. Hyman is presently trying to dissuade our statesman from his highly successful vegan diet—the very diet that saved his life. The Times went on in its April 11, 2014 article to report: “One of the first things Dr. Hyman did was to wean Mr. Clinton off his previously prescribed vegan diet.” Making dietary recommendations that threaten the life of a former president is indeed a serious matter.

To date, efforts to cause Bill Clinton to eat more meat, dairy, and eggs have been unsuccessful. While appearing on ABC’s “Jimmy Kimmel Live” on April 3, 2014, Mr. Clinton did not dispute the host’s claim that he was a practicing vegan. I do not understand why Mr. Clinton has not set (as of April 30, 2014) the record straight about how he regained his lost health and appearance. Bill Clinton’s vegan diet may be viewed as “political suicide,” and his motives could theoretically be to protect Hilary Clinton’s aspirations for the US presidency in 2016. (Remember, the dairy, beef, pork, and poultry industries speak loudly.)

Publically, Mr. Clinton also says that he has changed his diet in large part because he wants to know his grandchildren. Soon his wish will be fulfilled. Hopefully, his wife and daughter, maybe via his model, will also make the connection between a health-promoting vegan diet and living a long, healthy, energetic, (and powerful) life.

Photo by Library of Congress on Unsplash.